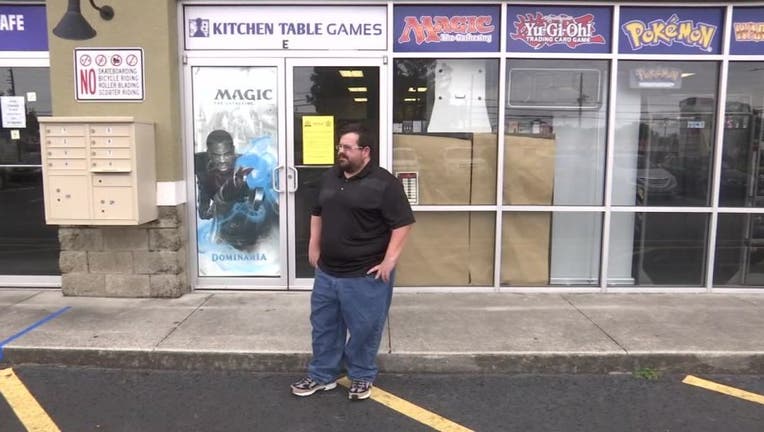 PINELLAS PARK, Fla. - Charges have been dropped against Galen Wood for violating the ‘safer-at-home’ order.

According to deputies, they were called to the 36-year-old's business five times, between April 3 and April 16, due to complaints and tips that the store was open and social distancing guidelines were not being followed. Wood was issued a warning on each occasion, the sheriff's office said.

When deputies conducted a non-essential business compliance check at Kitchen Table Games on April 16, they said they watched employees and customers interact inside the store.

Deputies said they made contact with Wood, who they say refused to close up shop, so they took him into custody.

According to Wood’s attorney Anthony Sabatini, Wood was the first Floridian to be arrested for opening a “non-essential” business.

On April 30, the state attorney’s office issued a statement saying that they conducted an investigation and the facts and circumstances revealed do not warrant prosecution at this time.