PINELLAS PARK, Fla. - The owner of a store that specializes in card games such as "Magic: The Gathering," "Transformers," and "YuGiOh" was arrested by Pinellas County deputies for violating the county's 'safer at home' order. 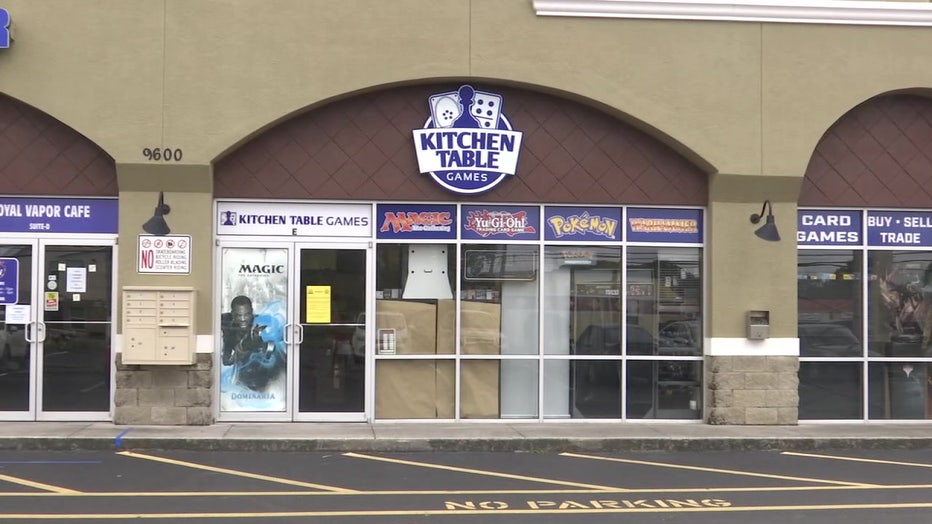 Deputies said they were called to the 36-year-old's business five times between April 3 and April 16, due to complaints and tips that the store was open and social distancing guidelines were not being followed.

According to the Pinellas County sheriff’s office, Wood was issued a warning on each occasion.

On Thursday, deputies conducted a non-essential business compliance check at Kitchen Table Games and said they watched employees and customers interact inside the store. 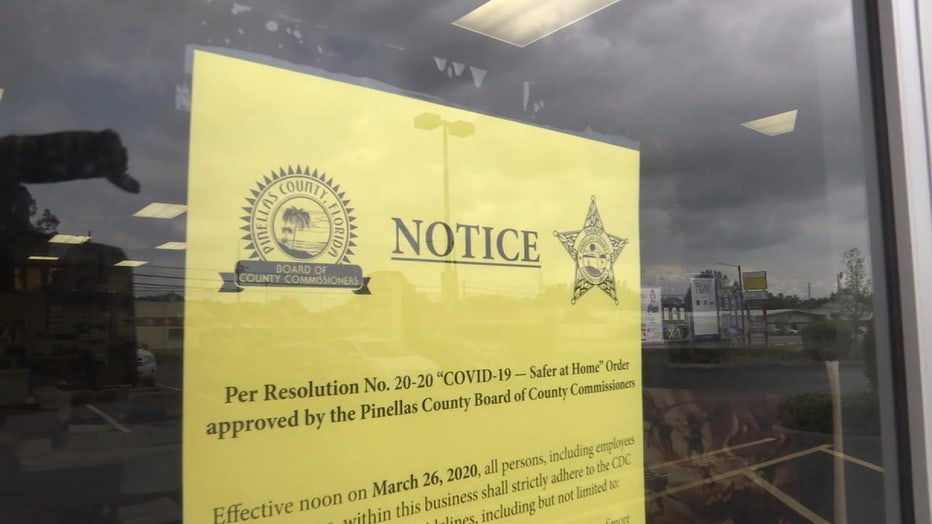 “We want people to do the right thing,” Gualtieri said. “He was just obnoxious and he was just, ‘I’m not going to do it, you can’t make me do it.’”

Wood was arrested and told FOX 13 he interprets the law differently.

“We can’t live in a country where the cops tell you what to do that’s Nazi Gestapo type stuff,” Wood said. “That’s not where we live.” 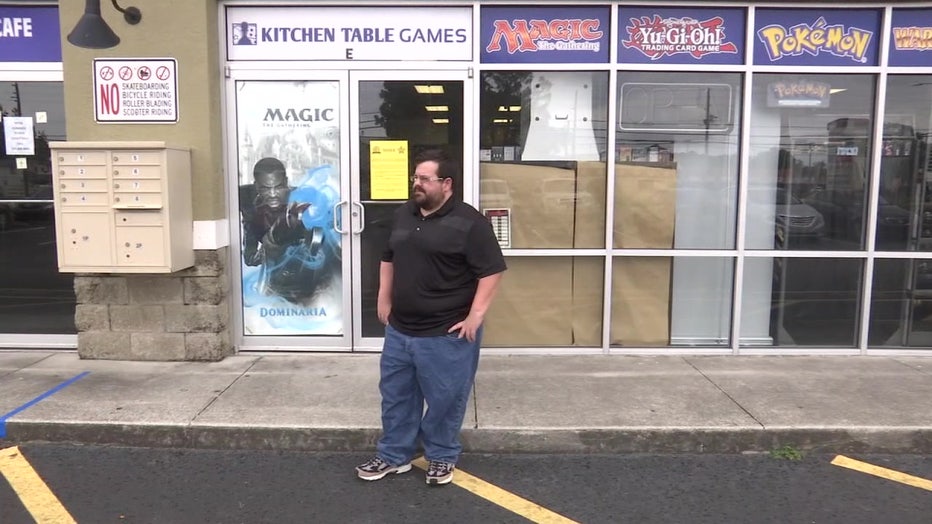 Wood posted bond and said he has an attorney to fight the two misdemeanor charges.  He said Kitchen Table Games will remain closed until the “Safer at Home” Order is lifted.

“I don’t feel like getting arrested again,” he said.