Residents in a Town 'n' Country mobile home park are worried that a person who is shooting cats with pellet guns may target people next.

Osvaldo Aloma Garrido, 65, was arrested Wednesday on one charge of aggravated cruelty to animals with a weapon, according to the Hillsborough County Sheriff's Office. He was taken to the Orient Road Jail. 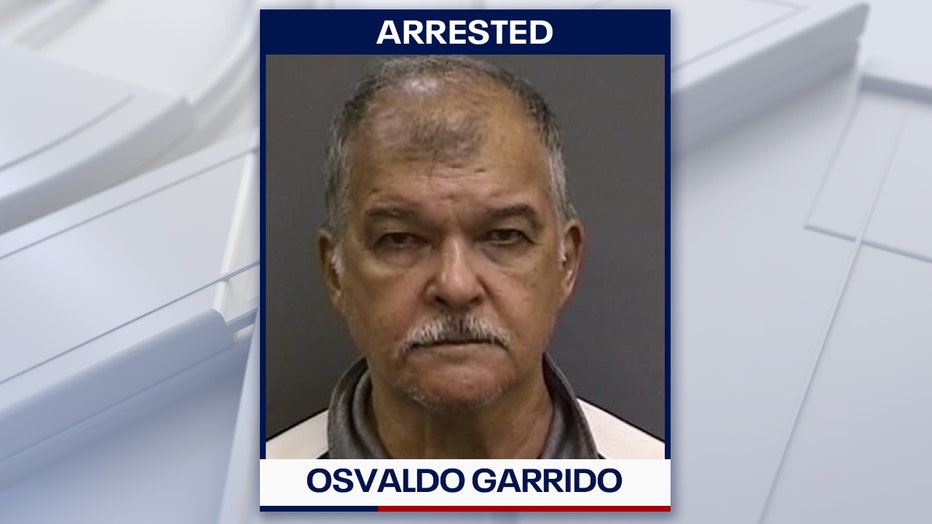 "The suspect had no regard for the animals he injured and admitted to firing shots on various occasions," Hillsborough Sheriff Chad Chronister said in a statement Friday.

Deputies responded to a home in the 9700 block of Elm Way, which is in the Three Lakes Mobile Home Park, on November 12. Residents said they heard shots and saw Garrido carrying a pellet rifle in front of his home. 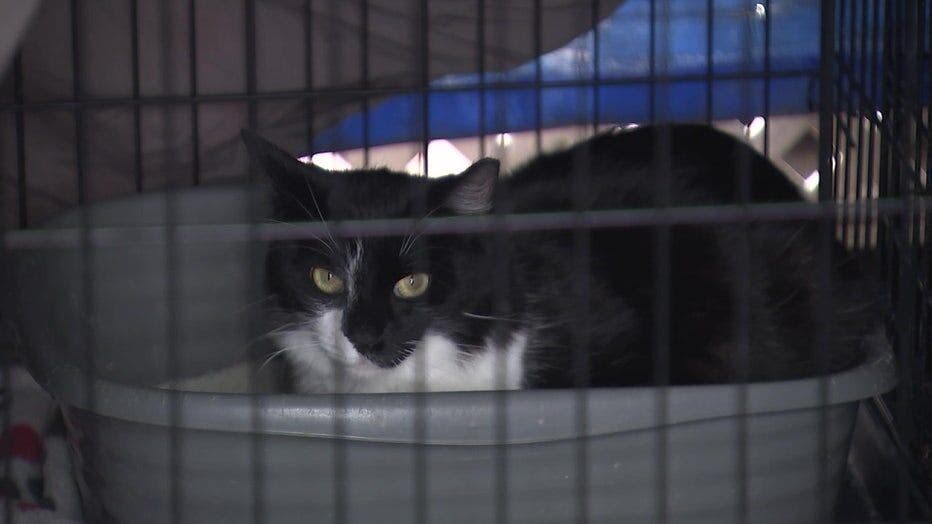 The sheriff's office said one witness told deputies that he retrieved the suspect's rifle and stored it inside his home without resistance from Garrido.

Deputies determined no crime was committed at the time, according to HCSO. No animals were found suffering from a shooting and no witnesses saw the suspect firing shots at animals.

Multiple cats have been shot in a Hillsborough County community, and now, animal control is investigating. Officials said someone fired pellets at the cats, and at least three have died from their injuries.

But, detectives said they spoke with a witness on November 21 who said that a cat was found with several pellet shot wounds in its body several weeks before then. A local veterinarian confirmed the cat had multiple injuries from a pellet gun, detectives said.

Deputies said they spoke with Garrido the next day, and he admitted to shooting at multiple cats in the area. HCSO arrested him about a week later, and Garrido was placed under a $7,500 bond.

FOX 13 News spoke with residents and local rescue group St. Francis Society Rescue back on November 18. They said seven cats in the community had been shot with a pellet gun in the last year and a half. Of those that were shot, three ended up dead, according to the rescue. 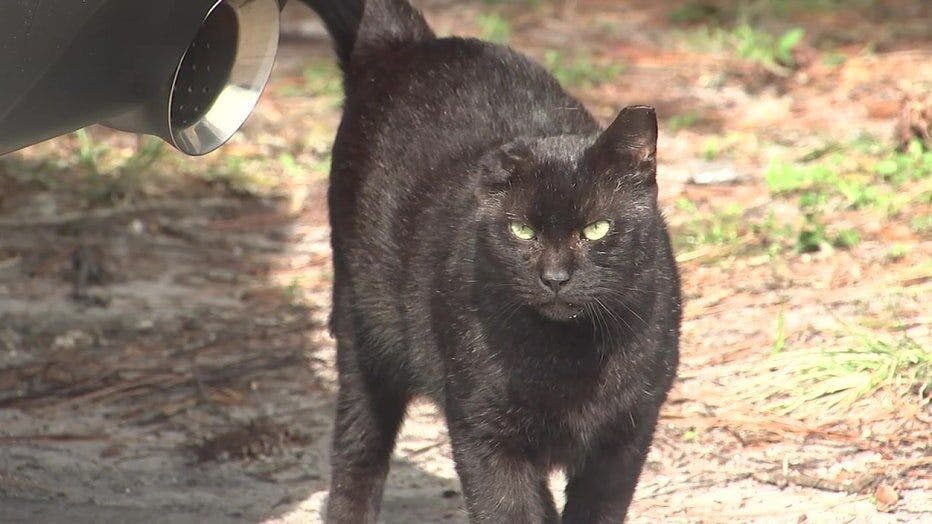 Volunteers with the rescue said they were organizing fundraisers and vet visits for the wounded cats at the time, and reported several of the shootings to law enforcement.

Residents at Three Lakes Mobile Home Park said there may be several hundred feral cats living in the community and for many of them, it's the only home they've ever known.

"These poor cats," said St. Francis Society volunteer Jennifer Tate told FOX 13 at the time. "They didn't ask to be born. They are just living their life. Somebody is taking pleasure out of torturing them."

The sheriff's office said after Garrido's arrest that this is still an active investigation.