TAMPA, Fla. - The Florida Board of Education gave the Hillsborough County School District 10 days to reverse its decision to not renew the contracts of four charter schools or face the possibility of having funding withheld.

During the state Board of Education meeting in Seminole Wednesday, board members and Commissioner of Education accused Hillsborough school board members of breaking the law when they decided last month against renewing the charters of Southshore, Kids Community College High, Pivot, and Woodmont Charter Schools.

"This is not right. It’s a violation of law and we’re giving them another 10 days or so to fix it and hopefully, they’ll do the right thing," Corcoran told FOX 13 after the Board of Education voted unanimously to approve the commissioner's 10-day deadline recommendation. "It’s clear as day and if they don’t do the right thing you could see the legislature act, you could see others act and we certainly have a tremendous amount of authority. It should never get to that point. It’s never gotten to that point in the history of our state in the modern era. Why is it getting to this point now? It’s just lawlessness."

Hillsborough Schools Superintendent Addison Davis declined to comment after the meeting because the district is facing potential lawsuits from all four charters.

During the meeting, however, he defended his board's decision; board members believe no law was broken because they gave the schools 90 days to respond or appeal from the time the non-renewal decision was made. 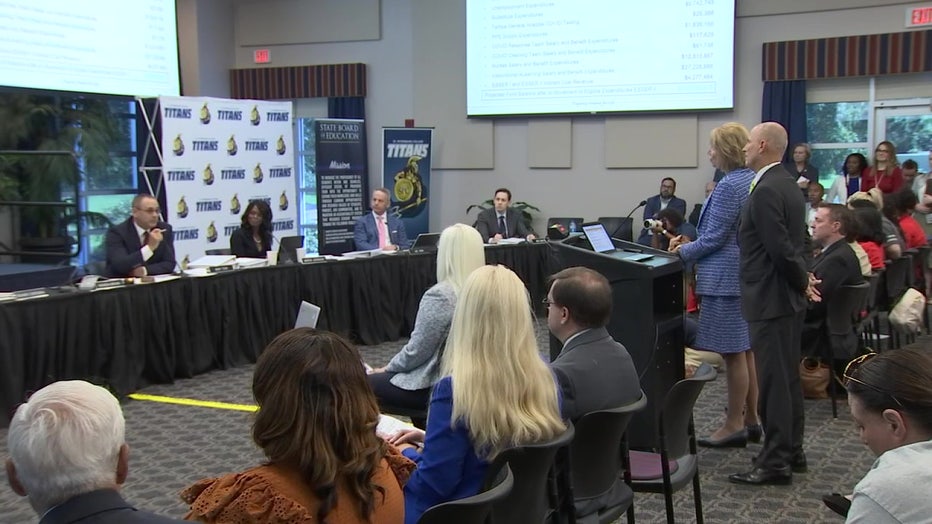 "The board has the right...to look at it through a different lens and they create their accountability," Davis told the Board of Education.

Hillsborough district leaders found that issues varied at the schools, including a failure to meet local and federal education standards.

The state Board of Education, however, said this decision flies in the face of the state's school choice guidelines.

"Any time an elected official refuses to follow the law, I would call that reprehensible," said BOE Chair Andy Tuck. 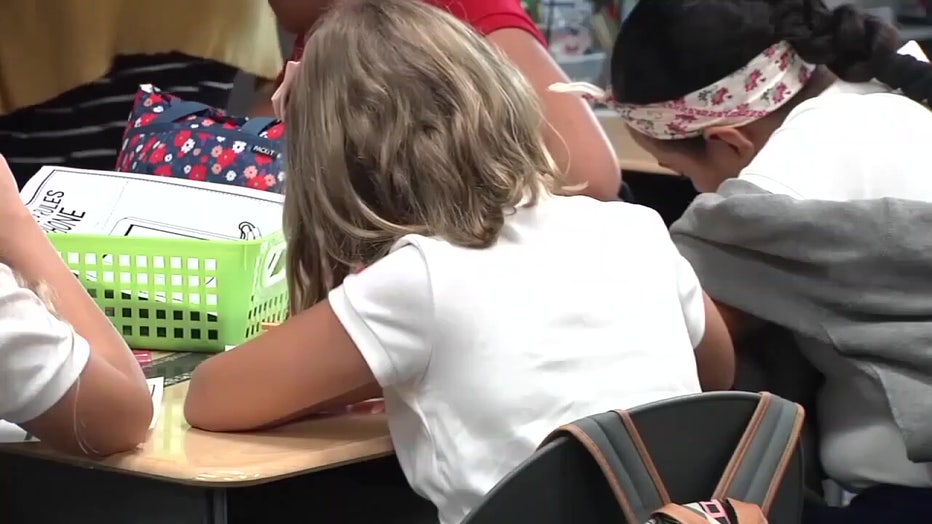 The BOE decision came after members heard dozens of passionate public comments from both sides.
Public school advocates believe the state is overreaching.

"Those of us who spoke for the school board really believe that...for-profit charter management companies are taking so much money away from the district and then chastising the district," said Pat Hall, a public school advocate. "School boards should have local control. These schools were in violation and they knew they're in violation and they've gotten away with it."

The Hillsborough School Board now has a special meeting scheduled for June 20 to discuss the district's next steps.