TAMPA, Fla. - Police in Tampa are hoping you can help them identify the suspects who broke into a Krispy Kreme doughnut shop last week.

According to TPD, the crime happened around 1:30 a.m. last Thursday at the Krispy Kreme along West Kennedy Boulevard. Surveillance video from the store shows two people breaking in through the drive-thru window.

Once inside, police say, the suspect seen in the maroon hoodie took two cash registers from the store – though both registers were empty, police noted.
The two suspects then fled the scene.

Police say anyone with information should contact Crime Stoppers of Tampa Bay to possibly be eligible for a reward. 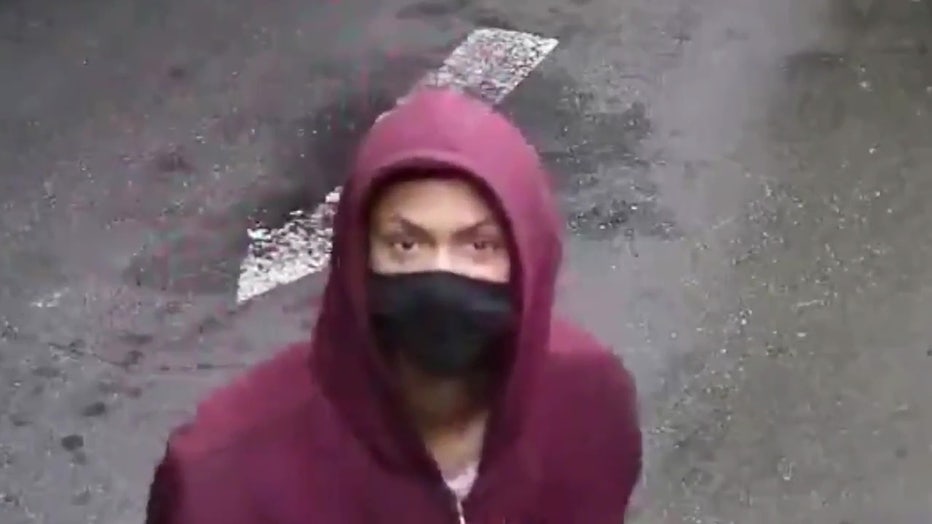 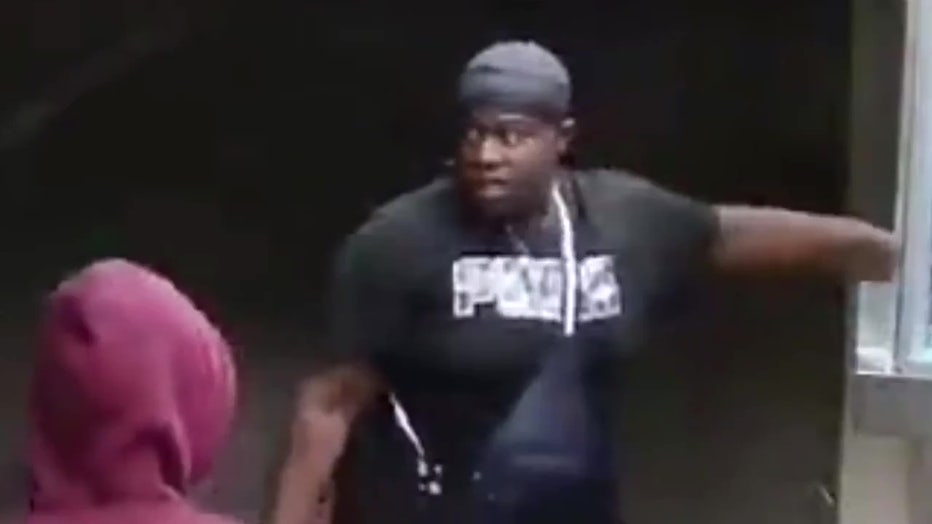