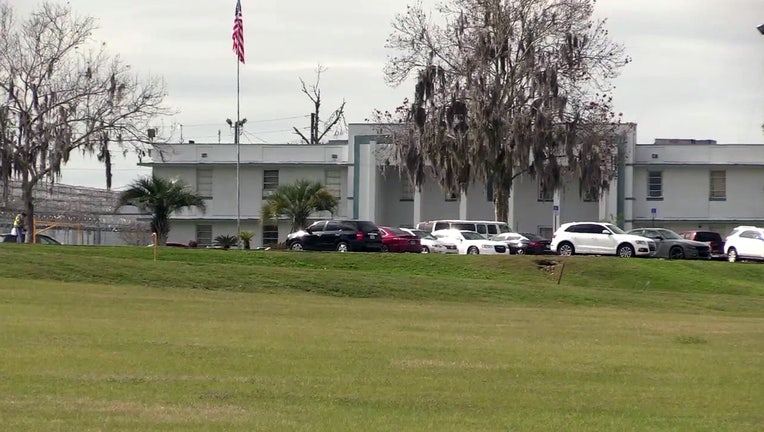 TALLAHASSEE, Fla. - A group of female legislators hopes other lawmakers are receptive to changes in Florida’s correctional system after a federal investigation found the state failed to protect inmates from sexual abuse by staff at the state's largest women's prison.

Four Democratic legislators called for the removal of some upper-level administrators and for mental-health evaluations of staff at Lowell Correctional Institution in Ocala, which was the focus of an investigation by the U.S. Department of Justice’s Civil Rights Division and Florida federal prosecutors.

The lawmakers also want to meet with Florida Department of Corrections Secretary Mark Inch to review the conditions at Lowell before the legislative session begins March 2.

"There's no room for this type of abuse. And these officers need to be held accountable," Rep. Susan Valdés of Tampa said during a video conference with reporters Thursday.

The findings of the investigation released in December found reasonable cause to believe "varied and disturbing reports" of sexual abuse -- including rape -- by sergeants, correctional officers and other staff at Lowell.

"It's now written in black and white, right, with some color in it, but it's written," said Rep. Dianne Hart, D-Tampa. "And if this report does not change attitudes in Tallahassee, when we swore on the oath of the Constitution to protect our citizens, I don't know what else will."

The 34-page report of the investigation, which began in 2018, found that state Department of Corrections officials have documented and been aware of sexual abuse at Lowell since at least 2006.

"Lowell has a long history of tolerance for sexual abuse and harassment, which continues to the present," the report said. "In interviews with the department prisoners spoke of sex between staff and prisoners as a regular event, suggesting a normalization of sexual abuse by staff. Some current and former staff made similar representations." 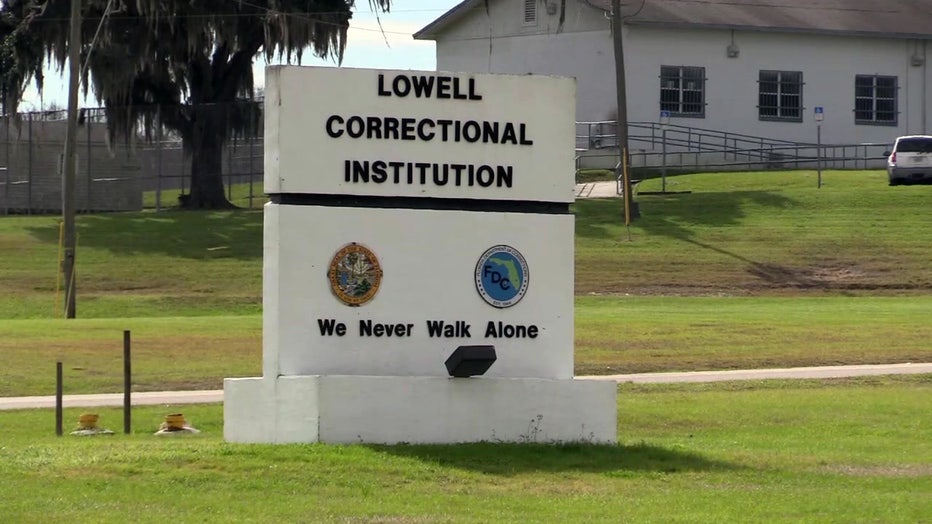 After the report was released, Inch said his agency "has cooperated fully" with the federal agency and "will continue to do so."

Hart and Valdés were joined in the virtual call by Reps. Anika Omphroy, D-Lauderdale Lakes, and Yvonne Hinson, D-Gainesville.Omphroy suggested correctional officers undergo mental-health evaluations, due to the findings about Lowell.

"Obviously, there is some kind of an issue with them relating to other human beings like human beings," Omphroy said. "There's one thing for you to be a person who is in charge of people who have to serve their time. It's a whole ‘nother thing to treat people in an inhumane manner. Sexual abuse should not happen to anyone -- man, woman, child -- anywhere in this state. But it definitely shouldn't be happening in facilities where we are left to be in charge of other human beings that are serving their time."

READ: Florida yet to present plan for prison inmates, guards, despite high-risk status

Hart has proposed a bill (HB 165) regarding the treatment of inmates.

Under Hart’s proposal, all correctional housing units would have to have air-conditioning systems or air-cooling systems, inmates would get at least 20 minutes to eat each meal, all facilities would have to team with at least one community food bank, and medical staff would have to be provided personal protective equipment. The measure also would require health products such as sanitary napkins, tampons, soap, and toothpaste to be available upon request.

"We know that somebody else needs to be looking at this outside of the fox guarding his own house," she said.

In addition to failing to protect inmates from sexual abuse, the Justice Department report concluded that the violations at the state facility "are pursuant to a pattern or practice of resistance to the full enjoyment of rights protected by the Eighth Amendment," which prohibits cruel and unusual punishments of prisoners.

The report included graphic details of sexual abuse by staff at the prison.

The investigation also revealed a pattern in which prisoners who report sexual abuse are placed in confinement or threatened with other retaliation.

"It is particularly disturbing that supervisors are among the repeat perpetrators of sexual abuse at Lowell. Not only does this misconduct set a poor example for line staff, but it also results in fewer checks and balances to detect and prevent abuse throughout the staff," the report said. "In some cases, abuse allegations were channeled through alleged abusers, who were tasked with writing up incident reports on behalf of alleged victims."

Lowell, which opened in 1956, is the nation's largest women's prison, according to the report. As of November 2019, the prison complex housed more than 2,200 inmates and had a staff of nearly 600, the report said.

Accompanying the investigation was a notice that seeks a variety of remedial measures, such as requiring prisoners who report sexual abuse to have access to telephones and visitation.

The notice also seeks to ensure prisoners are educated on how to access internal and external confidential reporting options and ensure that prisoners who report sexual abuse have access to victim advocates during evidence collection and investigative interviews.