St. Pete police released this footage of what they said were open-air drug deals at the Qwik Stop Food Mart.

ST. PETERSBURG, Fla. - Police in St. Petersburg say they raided a convenience store after evidence – including surveillance footage – showed illegal drug sales happening inside, with little to no attempt to even hide the transactions.

In some cases, investigators say, the clerks were even involved. 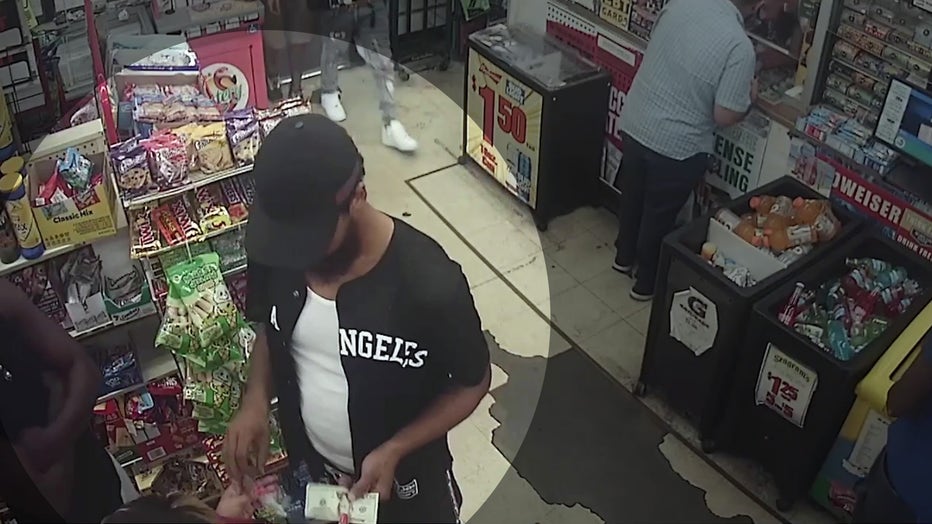 The video is from November 1, which is the same day that Dameion Cookinson was killed in the store’s parking lot. His murder remains unsolved.

Bell, meanwhile, is wanted for the murder of Arnieceia Milton on November 15.

Arnieceia Milton, 23, was shot and killed early Sunday morning in St. Petersburg, according to the St. Petersburg Police Department.

Several people were arrested during the search today, according to police, but Bell was not among them. He remains at large.

Police say anyone with information leading to the arrest of Tyree Lamons Bell but wishes to remain anonymous can contact Crime Stoppers of Pinellas at 1-800-873-TIPS or www.crimestoppersofpinellas.org. You may be eligible for a reward of up to $3,000. 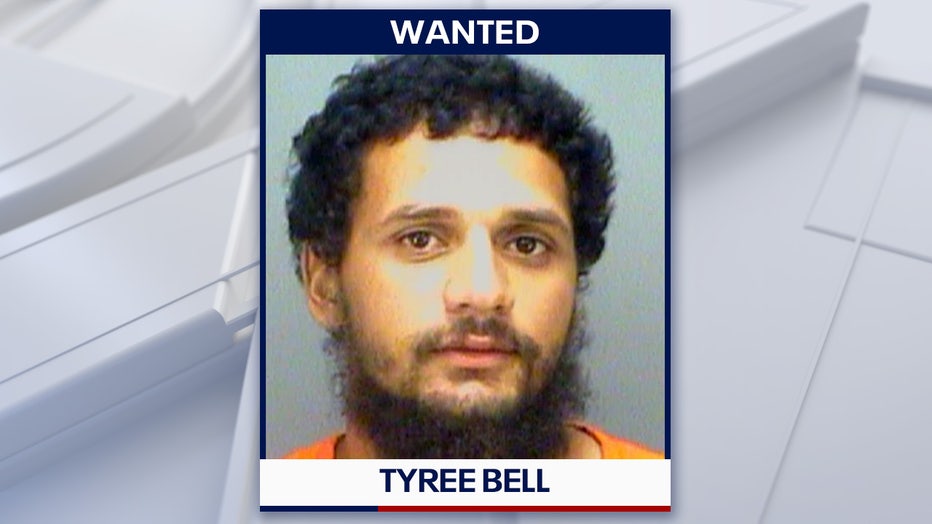