TAMPA, Fla. - Ann Kelly's voice is as much a part of Tampa Bay as a good sunset. The WDUV radio personality has been on local radio airwaves for 32 years.

"I know that’s probably unheard of these days, so I think I'm on the endangered species list officially," she joked.

Ann's passion for radio started during her college days at Bowling Green University.

"Hearing all the Detroit radio, I got hooked,” she recalled. “I thought these people have the best job in the world and I wanted to be part of it.”
After short stints in Toledo and Syracuse, Ann made her way to Tampa. She was half of the Shepherd and Shepherd show with her husband Read Shepherd for 12 years.

"Unfortunately, when we broke up, so did the show," Ann said.

She then spent some time at Magic 94.9 before landing at WDUV.

"Tampa Bay is a fantastic radio market. Our listeners are very loyal. They are not shy about letting us know what they want to hear and don't want to hear,” she explained. 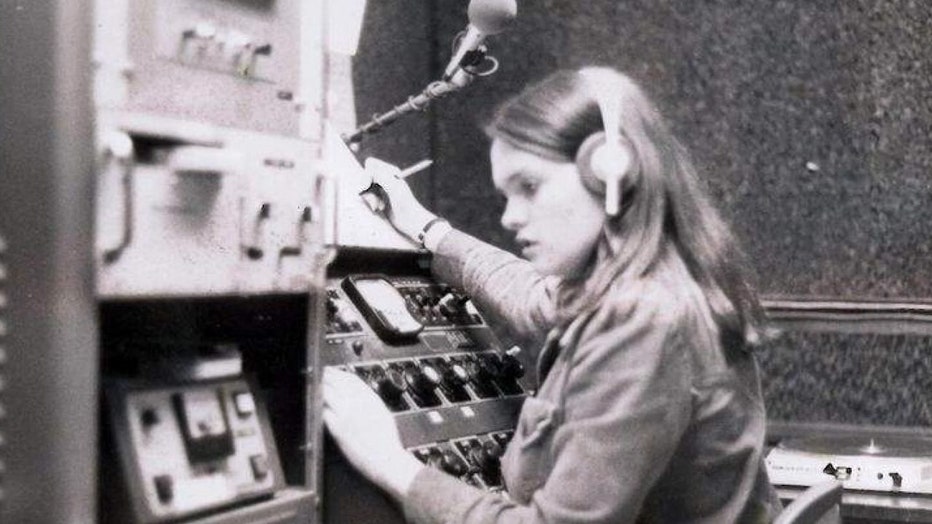 With over three decades at the mic in the market, Ann said a big part of her recipe for success is simply being real.

"I think that's important to the listeners because you have a very personal bond with them," she said.

One thing listeners may not know about her? She was diagnosed with lupus over 20 years ago. Ann said there are certainly bad days, but she gets through them with medication and support.

"I'm always happy to talk to people about it,” she said.

A lot of her personal time is spent taking in everything Florida has to offer.

"My favorite thing to do is go in the car, turn off the GPS, get lost and see what I find," she said.

"As long as it’s fun, I'm staying here,” she said. “I have no intentions of going anywhere. This is still the best thing I've ever done."

- Radio host Jack Harris reflects on career, life in Tampa
- Tampa Bay-area radio host Mason Dixon shares his most memorable moments
- Local radio host Ann Kelly has been on airwaves for decades
- Ron Diaz, the ‘Godfather’ of local radio, started in Tampa Bay four decades ago
- Starting off as an intern, radio host Mike Calta has risen through the ranks