TAMPA, Fla. - Florida remains one of the deadliest places for pedestrians in the country, and recent crashes in the Tampa Bay area are calling attention to the need for change during National Pedestrian Safety Month.

The Tampa Bay area’s weather makes it easy to be outside, but it can also be dangerous and deadly.

"I do do a lot of walking and a lot of biking," said Janet Scherberger, the president of Walk Bike Tampa. "We know that we have some of the highest numbers of pedestrian deaths in the country, in the Tampa Bay area."

Early Wednesday morning, officers with the Tampa Police Department said a woman walked from the center median along West Kennedy Boulevard and Westshore Boulevard, then a car hit and killed her. Police said she was not in a crosswalk. 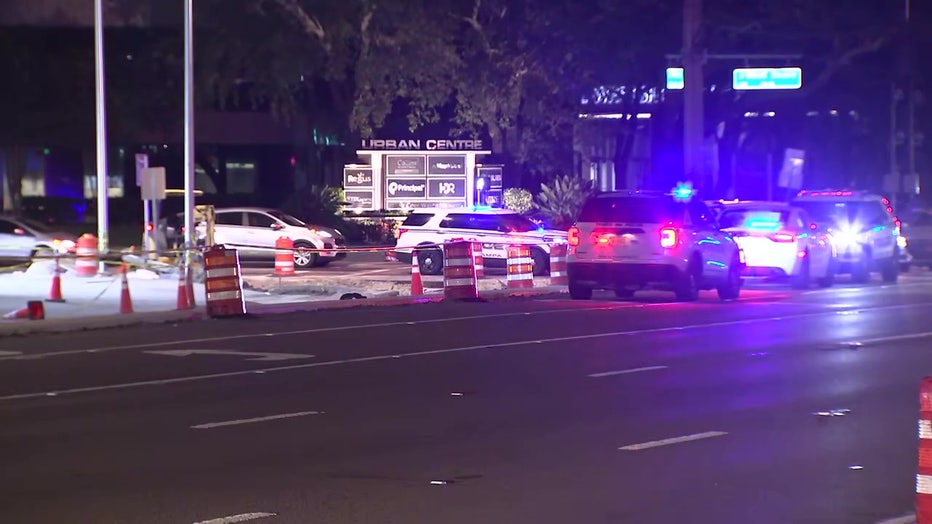 The scene of a deadly pedestrian crash on West Kennedy Boulevard near Westshore Boulevard in Tampa.

Then Thursday morning, a pedestrian crash shut down I-75 South in Pasco County near I-275.

"It tells us that our most vulnerable people are people that are out walking, and we have to prioritize to make things safer for folks to be able to walk," said Brandie Miklus, the City of Tampa’s infrastructure and mobility program coordinator.

To make people safer, local leaders are pushing for lower speeds and more sidewalks and crosswalks, even looking at design changes over in Pinellas County.

"We're putting in a roundabout, for instance, in Palm Harbor on Alt 19 that's under construction now, and that's meant to slow down traffic speeds in a pedestrian heavy area," said Whit Blanton, the executive director of Forward Pinellas. 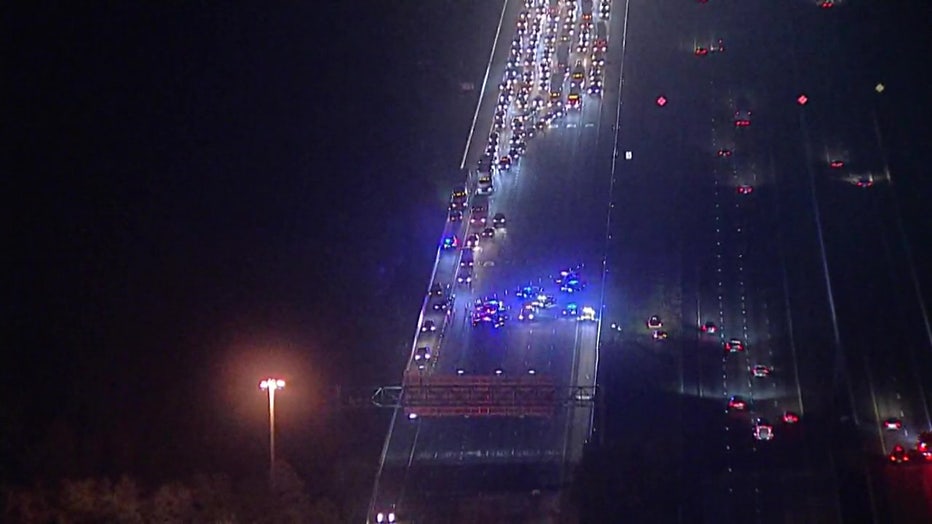 I-75 traffic was shut down for nine hours on Thursday after a deadly pedestrian crash.

"Over the last year, our pedestrian crashes are way up compared to previous years. So, it's going in the opposite direction of car crashes and car fatalities, which are trending downward, although they went back up during the pandemic. But over 30 or 40 years, they've been going down. But the pedestrian bicycle fatalities and injuries have been going up," said Blanton. "It's because we've made cars safer, but we haven't made humans safer."

So, cities like Tampa are working to connect neighborhoods with new projects. 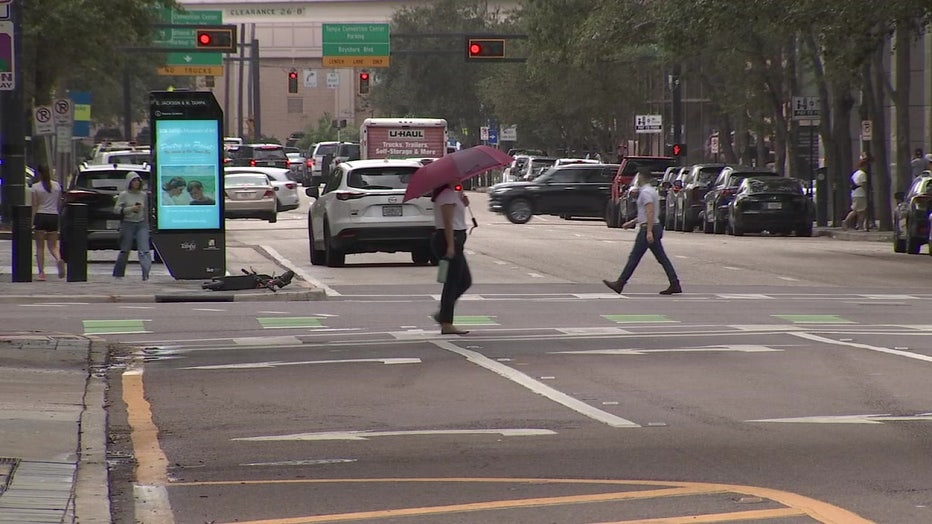 To help bring deaths down to zero, safety advocates said both drivers and pedestrians have a responsibility.

"If we all work together, we can get to a community where we do not have these fatalities on a regular basis. There are communities that have done it, but it's a matter of having the will as a community to make improvements," said Scherberger.

Plan Hillsborough is another agency looking to plan out better pedestrian safety longer term. Planners said there will be a brainstorm workshop Dec. 14 at 8:30 a.m. to talk with municipalities about strategies to lower deaths in high injury areas.