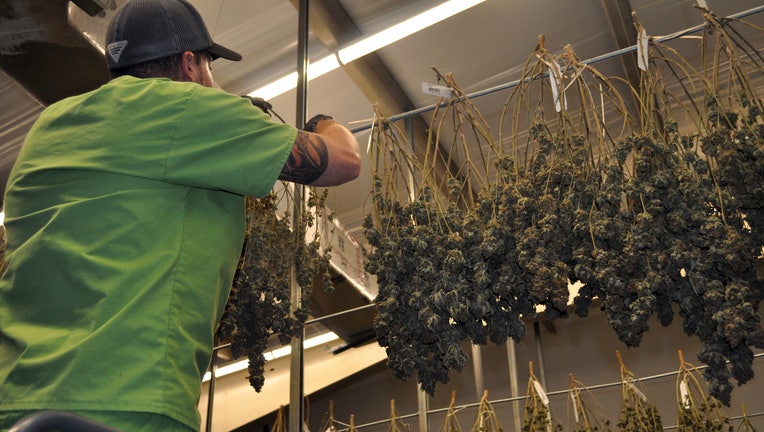 TALLAHASSEE, Fla. - Siding with the state in a closely watched case that has kept the cannabis industry in limbo, the Florida Supreme Court on Thursday upheld a 2017 law designed to carry out a constitutional amendment that broadly legalized medical marijuana.

The court’s 42-page ruling came in a drawn-out legal battle launched by Tampa-based Florigrown LLC, which, in part, challenged the state’s system of requiring licensed medical-marijuana operators to handle all aspects of the cannabis business, including, growing, processing, distributing and selling products.

The challenge argued that the state law ran afoul of the 2016 constitutional amendment. Lower courts sided with Florigrown and, in a rare move, the Supreme Court ordered two sets of arguments in the case.

But Thursday’s 6-1 decision found that Florigrown, owned in part by prominent Tampa strip-club operator Joe Redner, "has not demonstrated a substantial likelihood of success on the merits of any of its constitutional claims."

The 2017 law’s requirement that marijuana operators handle all aspects of the cannabis business involves what is known as "vertical integration." In arguing that the requirement is unconstitutional, Florigrown contended that it limits the number of companies that can participate in the industry.

But the Supreme Court reversed a temporary injunction imposed by then-Leon County Circuit Judge Charles Dodson, saying that the vertical-integration requirement "is within the Legislature’s specific authority."

The court also rejected arguments that the law’s cap on the number of medical-marijuana licenses that the Florida Department of Health can issue is contrary to the constitutional amendment.

Previous court rulings that the license limits were unconstitutional "are based solely on a factual finding that the statutory caps have made medical marijuana unavailable, or insufficiently available, in this state and partly on a legal conclusion that the statutory caps are unreasonable in light of the amendment’s purpose," the majority opinion, shared by Chief Justice Charles Canady and Justices John Couriel, Jamie Grosshans, Jorge Labarga, Carlos Muñiz and Ricky Polston, said.

"We disapprove of these rulings because competent, substantial evidence does not support a finding that the statute has made medical marijuana unavailable, and the amendment does not preclude a limit on the number of MMTCs that can be licensed," the majority said, using an acronym for medical marijuana treatment centers, the term the state uses for marijuana operators. 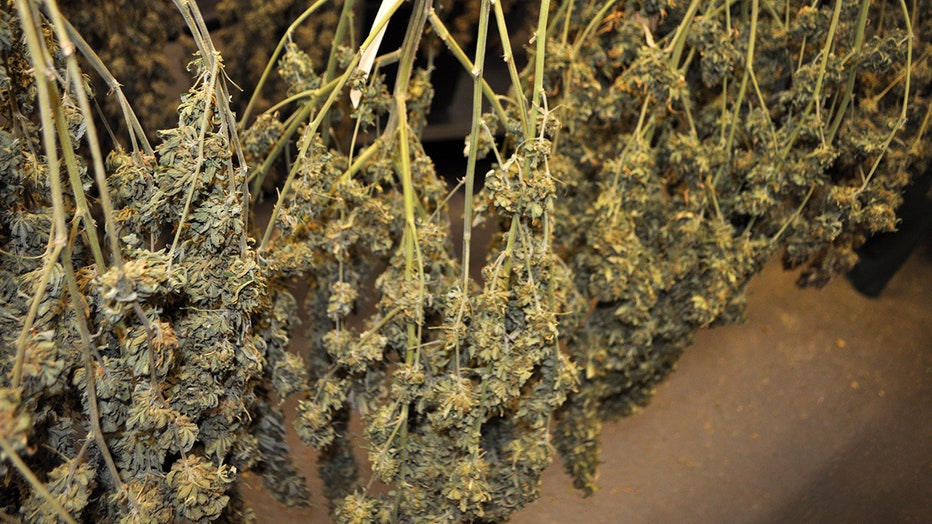 Medical marijuana in Florida --- the nation’s third most-populous state --- has exploded in the few short years since its legalization. But the industry and investors have been leery about investing or expanding in Florida until the Supreme Court resolved the Florigrown case.

"This ruling is welcomed for this industry because it affirms the regulatory scheme that a lot of participants have already built their business models around. And for some of the more recent entrants into the market, it allows them to ramp up their spending in Florida with confidence in the regulatory scheme," John Lockwood, a lawyer who represents several marijuana license holders, told The News Service of Florida on Thursday.

"This ruling by our Republican-dominated Supreme Court further entrenches Florida's unfair, unconstitutional medical marijuana system put in place by our Republican-dominated Legislature," Fried, the only statewide elected Democrat, said in a prepared statement. "This status quo helps absolutely no one except the 22 medical marijuana companies in Florida at the expense of patients."

Under the 2017 law, the number of medical marijuana licenses grows as the number of qualified patients increases. With more than 561,000 patients, at least a dozen new licenses are available. But the Department of Health has not opened the license application process while the Florigrown lawsuit was awaiting a Supreme  Court ruling.

The Supreme Court heard arguments in the case last spring, but ordered a new round of arguments focused on whether the statute equates to an unconstitutional "special law." The Florida Constitution bars "special" laws, which, generally, are intended to benefit specific entities.

RELATED: Behind the scenes at Apollo Beach's medical cannabis operation

During arguments on Oct. 7, Florigrown attorney Katherine Giddings pointed to the 22 marijuana operators, each of which had applied for licensure under a 2014 law authorizing non-euphoric cannabis, which preceded the passage of the constitutional amendment.

"This is definitely a closed class because no one can ever receive the same privileges that these have had," she said. "This is everything but a free market. It has created a monopoly for a few entities. That is why the licensing scheme is inappropriate and arbitrary."

But Thursday’s majority opinion said that "the statute as a whole" does not limit licensure to the applicants that were granted licenses under the 2014 law.

"In addition, any other entity that wishes to apply for a license in the future may do so, and may potentially receive one, as the number of available licenses expands … to meet the needs of the state," the opinion said. "All future licensees will receive licenses equal to the ones initially issued during this early stage of Florida’s medical marijuana industry. The fact that other entities may join the class of licensed MMTCs in the future as circumstances in the state change means that the class is open and the law general."

But in a 10-page opinion that concurred in part and dissented in part with the majority decision, Justice Alan Lawson disagreed.

A special law violates the Florida Constitution if it "grants a privilege to a private corporation," Lawson wrote.

Provisions in the 2017 law "grant certain private corporations --- described so precisely that they might as well be named in the statute --- the right to MMTC licensure without entering the competition that others must enter for a statutorily capped number of licenses," Lawson wrote.

"Because the law grants this clear benefit to these private corporations, it violates the Florida Constitution unless it can be properly construed as a general law," he wrote, adding, "I am aware of no case in which this court has held that a statute using a closed class of private entities can be saved from a determination that it is a special law simply because the classification scheme is reasonable in relation to the statute’s purpose."

Ari Gerstin, a lawyer who represents Florigrown, said in an email Thursday that Redner and his team are  "disappointed with the decision and are currently evaluating our options."

But medical marijuana operators currently in Florida --- where licenses sell for between $35 million and $45 million --- and companies seeking to establish a footprint in the state celebrated the ruling.