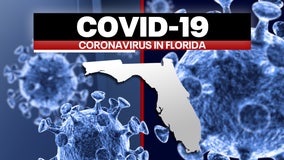 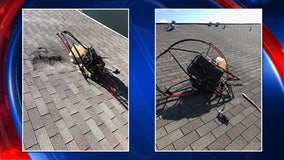 Deputies in DeSoto County say a paramotor -- also known as a powered parachute -- crashed into the roof of a condo building Friday morning, leaving a dent in the roof. 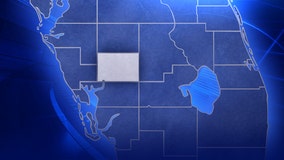 Deputies in DeSoto County are working to identify remains that were found by a county contractor. 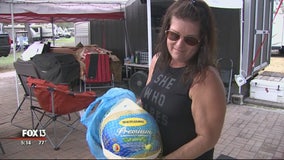 When the Peace River came out of its banks after Hurricane Irma, many feared the damage would put an end to a tradition, at least for this year. But at Peace River Campgrounds in Arcadia, the flood in September wasn't enough to ruin Thanksgiving. 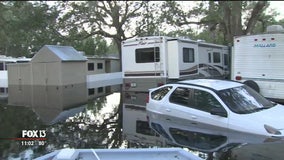 The worst of Hurricane Irma is the flooding in some local communities.