What's next for Cameron Herrin?

TAMPA, Fla. - On a warm summer day in May of 2018, Jessica Raubenolt and her 1-year-old daughter Lillia were killed on one of the most iconic and scenic roads in Tampa, Bayshore Boulevard.

The mother and child were crossing the street when a Ford Mustang, driven by Cameron Herrin, plowed into them. Jessica died instantly; baby Lillia died a day later.

David Raubenolt got the heartbreaking call his wife and baby daughter had been hit by a car.

"May 23 of 2018 was such a catastrophic day. I collapsed in absolute fear and terror at what had just happened," Raubenolt recalled.

Prosecutors say Herrin, with his older brother Tristen in the passenger seat, were racing another driver, 17-year-old John Barrineau.

Both Cameron Herrin and John Barrineau were arrested and, days later, faced a Tampa judge.

Herrin's defense attorney, John Fitzgibbons, fought to get Herrin out of jail and behind the wheel again, but the judge wasn't having it.

Herrin would eventually bond out of jail and Barrineau would too. 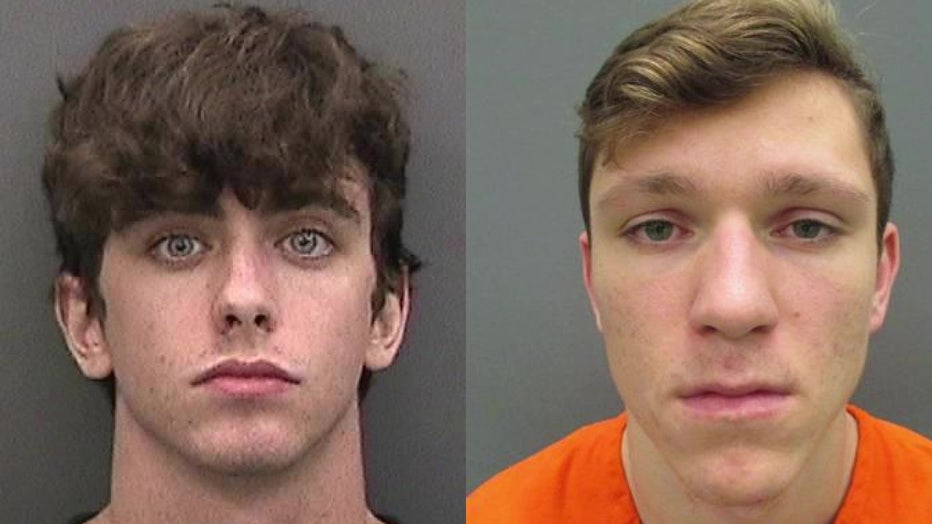 For the next two years, both sides would wrestle over evidence and witnesses, but patience would wear thin for Jessica's husband, who tearfully pleaded with the judge to pick up the pace.

"I suffer horrifically every moment. It is nearly impossible to put into words the agony of this legal process," expressed Raubenolt.

After delays and a pandemic, the trial was set for December of 2020. But then came the stunner by Herrin's attorney: "Yes, your honor, we are going to enter an open plea," explained Fitzgibbons.

Tampa judge Christopher Nash turned to Herrin's co-defendant, John Barrineau, and asked his attorney Anthony Rickman what they planned to do.

"Is Mr. Barrineau still going to trial or is he also entering an open plea?" Nash inquired.

"No, your honor, we have entered a negotiated plea agreement as it relates to Mr. Barrineau," responded Rickman.

John Barrineau cut a deal with the state and pleaded guilty to vehicular homicide and unlawful racing in exchange for a six-year prison sentence.

Herrin was staring at 30 years in prison would do an open plea and leave his fate to a judge.

At his sentencing, prosecutor Aaron Hubbard would lay out a pattern of excessive speeding by Herrin days before the deadly crash.

"We even see, at 9:18 a.m., that vehicle traveling, according to that data, traveling approximately 162 mph on I-75," explained Hubbard.

Later, emotions would spill from every corner of the courtroom when Jessica's husband took the stand directing his disdain at Herrin.

"You've shown zero remorse. The truth behind this is that you are privileged. You killed a mother and her daughter. You did that," Raubenolt said.

There was also strong support for Herrin. His mother, friends and teachers spoke of his kind heart and his reputation for being a good kid.

Cameron Herrin was going away for 24 years.

Sentencing of Cameron Herrin - What's next?

Cameron Herrin has been sentenced to prison for his role in the street-racing crash that killed a mother and baby along Tampa’s Bayshore Boulevard in 2018.

"I hope this sentence will inspire younger folks to behave in a manner that is appropriate amongst our streets," expressed Raubenolt.

But instead, it inspired a movement on social media. The hash tag #justiceforcameronherrin and #freecameron would trend on Twitter and TikTok from international accounts.

Herrin's attorney denies he or his client's family had anything to do with it.  Tech experts say some Twitter accounts are legit, while many others are internet bots.

Meanwhile, Herrin is appealing the judge's sentence, calling it "excessive," and he is not alone. Criminal defense attorney Bjorn Brunvand agrees the punishment is too harsh.

"Sending a young man to prison for that long of a time period I think is excessive," Brunvand agreed.

But that decision could be several months away. 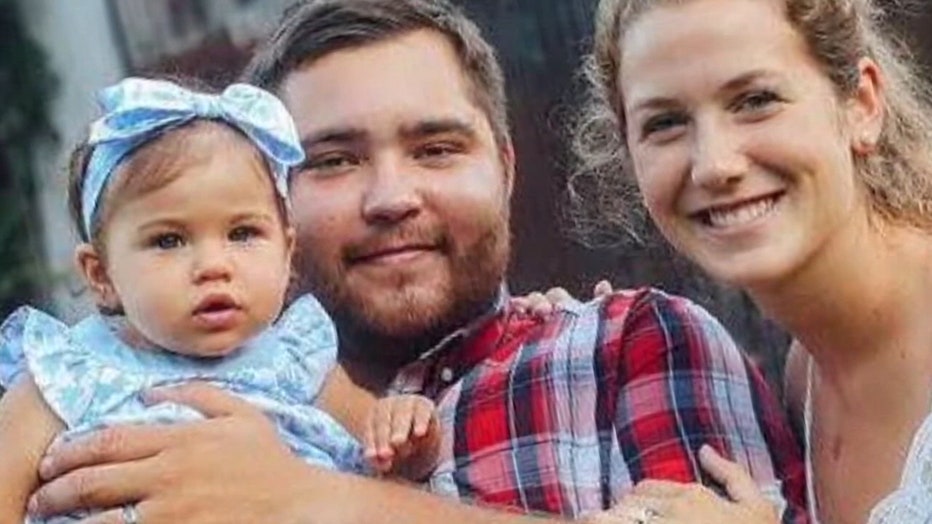 On August 20, 2021, Lillia Raubenolt would have celebrated her fourth birthday.

"Biggest mistake of my life was brining my family to Tampa Bay, Florida, because that's where the killers of my family were," Raubenolt added.

May 24, 2018: Toddler hurt in Bayshore Blvd. crash dies from her injuries

May 25, 2018: Suspect in deadly Bayshore crash arrested on new charge, held without bond

May 26, 2018: Alleged driver in deadly Bayshore crash bonds out of jail after second arrest

June 6, 2018: Teen to be charged as adult in deadly Bayshore crash