TAMPA, Fla. - Hillsborough County commissioners learned of 45 new unmarked graves and burial sites on county property Wednesday, just as the state legislature considered a bill that would find and save those sites across Florida.

Anthropologists at the University of South Florida filled in county leaders on a reporting investigating erased cemeteries and burial grounds for African Americans and other groups. Their findings highlight a growing need to uncover them, preserve the history and remember the deceased.

"It is never too late to respect families and humans that were disrespected in our past," said State Senator Janet Cruz (D-Hillsborough County).

Cruz said she and State Representative Fentrice Driskell are on a mission to honor the past statewide.

"We think that there are probably about 5,000, maybe 6000 abandoned cemeteries, and those are the ones that we think there could be. There could be many more that we don't know because they were lost or stolen," Cruz told FOX 13.

Last year, their legislation created an abandoned cemeteries taskforce that came up with recommendations on what to do about those sites. In a subcommittee meeting Wednesday, Driskell told lawmakers how her new bill, HB 1215, will make those suggestions a reality.

"One of the most exciting things about this bill is that it will create the Office of Historic Cemeteries in the Department of State who can help not just African American communities, but all communities to figure out what to do when these sorts of cemeteries are discovered," said Driskell (D-Hillsborough County), during the meeting. 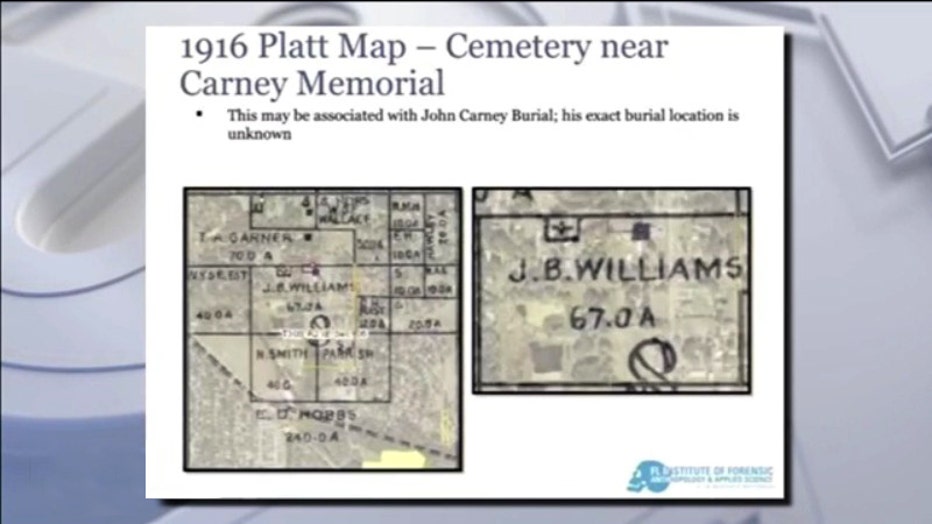 Driskell added this in a statement: "I am proud of the efforts we are making at the state level to address abandoned cemeteries, and specifically African American cemeteries that were neglected, stolen, or abandoned. This is a pervasive, statewide issue that requires the State to partner with local communities, and it is an honor to carry HB 1215 this legislative session to create an Office of Historic Cemeteries within the Department of State’s Division of Historical Resources. If passed, my legislation would establish this office to protect and preserve abandoned and forgotten cemeteries and to serve as a nexus among state and local governments, which is needed now more than ever."

Cruz said the bill would also establish a home base for reporting discoveries and prioritize memorializing the dead.

"This is just our commitment to saying, this happened. It was a different time, but we live here and now, and we're going to make this better," said Cruz.

Driskell’s bill has passed through several committees so far, but Cruz said their work is not over yet. They have about three more weeks to get the bill passed in the 2022 legislative session. 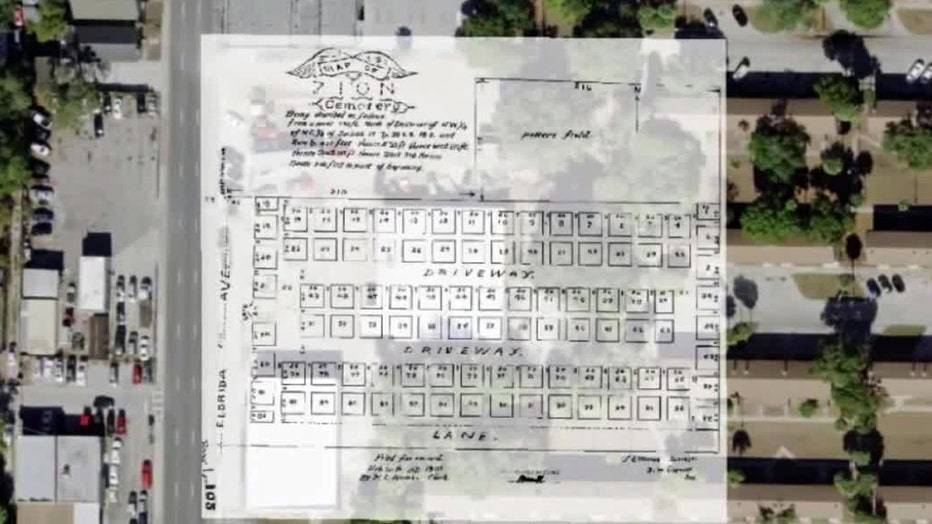